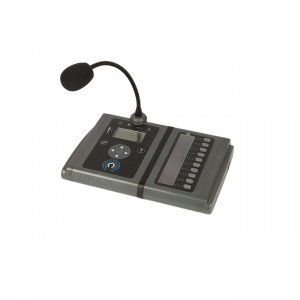 The MPS range of paging microphones provide live, store-and-forward, and recorded message broadcast into user selected zones. If required, they can also be configured to provide EN54-compliant emergency functions and all EN54 mandatory indicators and controls.

Up to five MPX10 button modules can be added to extend the microphone to up to 50 buttons.

As part of ASL’s EN54 certified Voice Alarm solution, the MPS can be used as a day-to-day Public Address microphone or as a fully featured emergency microphone at the turn of a key.

Although the MPS supports our standard analogue & RS485 interface, the MPS can also be used over IP. Simply power the unit using a local PoE supply and connect to the same data network as the VIPEDIA-12 to enable IP connection.

A local 3.5mm socket on the MPS makes it simple to connect a local music source, such as mobile phone or iPod, into the public address system. Control zone volumes and turn the music on and off – all from the MPS unit.

A simple configuration option allows the MPS to be used in ‘store & forward’ mode where the user’s speech is recorded and played back on release of the microphone’s talk button. This prevents feedback in areas where the MPS needs to be used in close proximity to loudspeakers,

For systems requiring high levels of redundancy, the MPS has twin analogue outputs driven from separate internal amplifiers; allowing it to be connected directly to two separate routers in an A/B configuration. 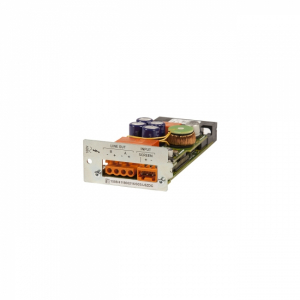 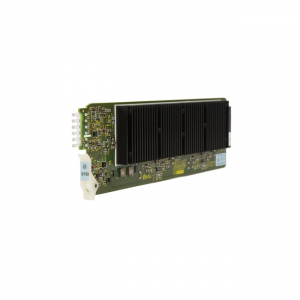 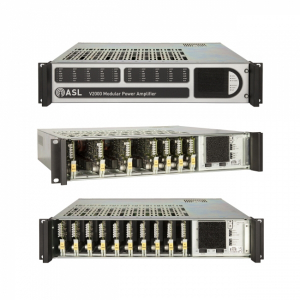